Now that you are aware of the different model houses available at Camella Agusan del Sur, it is time to take a closer look into the location. As mentioned above, Camella Homes has earned the reputation of not only providing Filipinos with Mediterranean-inspired communities, but also for building these communities in attractive locations. Agusan del Sur is the perfect choice to build this new community to give the chance to the residents of this landlocked province, as well as surrounding provinces, the opportunity to experience the Camella lifestyle.

Historically, the province of Agusan del Sur was the site of settlement for many cultural communities such as the Mamanwas and Manobos. During the Spanish era, it was also considered a part of the Caraga region. But it was governed under the command of Butuan during the 1860s, which is part of the Surigao province. The province of Agusan was established during the early 20th century.

Aside from being naturally consisting of forested lands, Agusan del Sur is also made up of mountain ranges and valleys. The Agusan River is also one of the major river systems in Mindanao that passes through it. Hence, there are so many natural features that you can enjoy when you choose to live here. It is the ideal place to live for those who want to escape the hustle and bustle of the city to experience the beauty of nature. And yet, the recent growth and developments in Agusan del Sur has provided many opportunities for its future homeowners, too.

The economy of Agusan del Sur is engaged mostly in agriculture and forestry. However, it has evolved in the past few years as industrial establishments, especially ones engaged in information technology, has seeped its way into the market. There is now a demand for English-speaking workforce and those who work in an industrial setting. 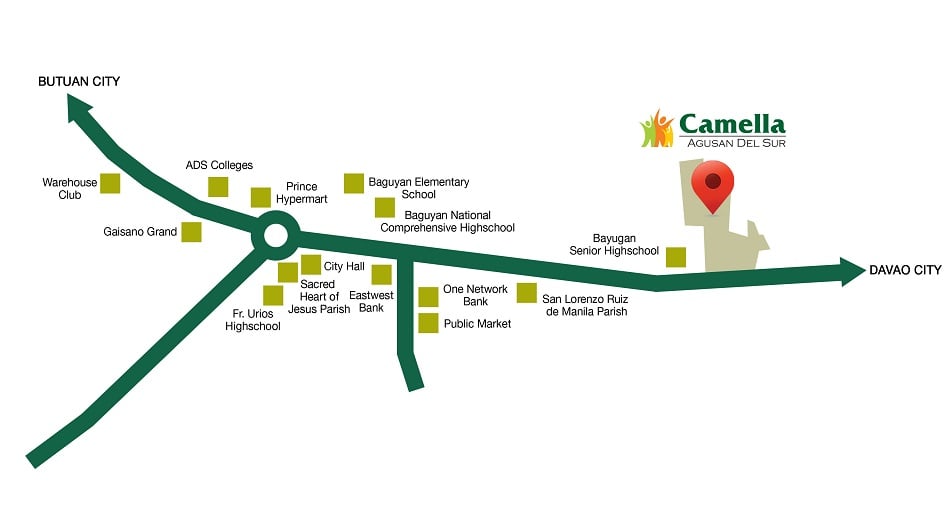